Dr. Jackson has been in neurosurgical practice in Dallas since 1982. Board Certified by the American Board of Neurological Surgeons since 1984, he is also a Fellow of the American College of Surgeons. 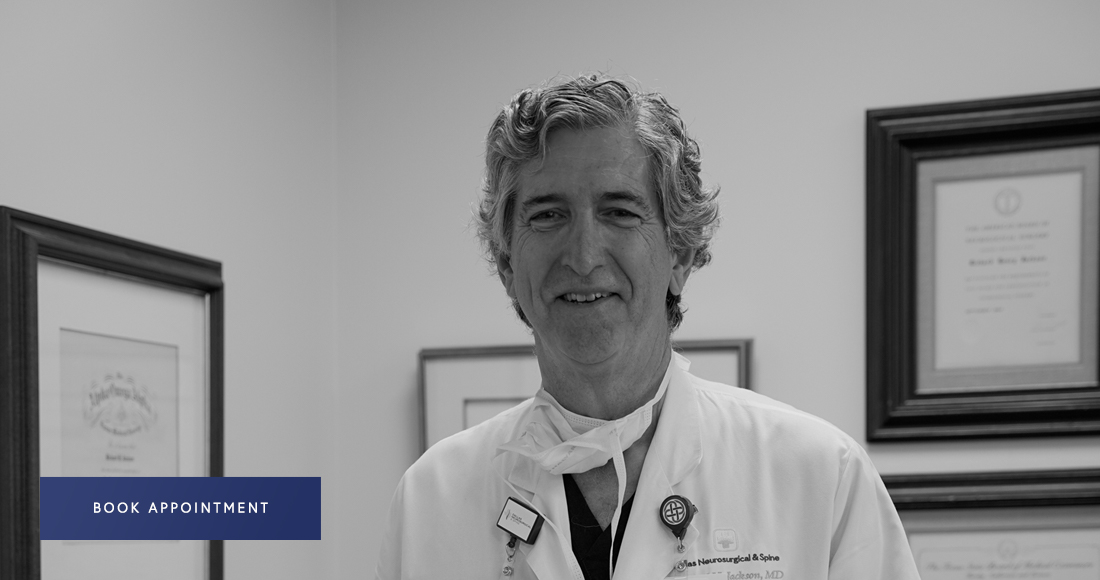